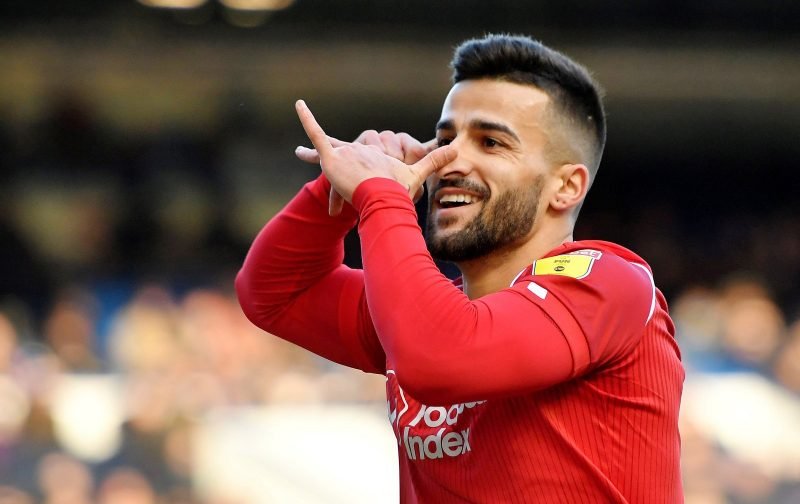 Just a shame he can’t pull this out of his locker more often.

Yesterday was Tiago Silva’s birthday, with the midfielder turning 27-years-old.

The Portuguese midfielder has been a crucial part of the Forest team so far this season, appearing in all bar two of our league games this season since joining us from Feirense during last summer’s window.

What makes him more remarkable is that in all bar one of the games in the league that he has either contributed a goal or an assist, we have won those contests, so I guess you can say he’s got a bit of a magic touch about him, earning him a 6.84 rating from WhoScored, tenth best in the team.

Will Tiago Silva be at Forest next season? 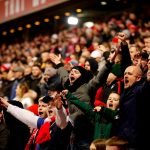 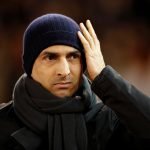 Although ironically, it was perhaps his best moment for us that came in that lone defeat, his incredible finish against Birmingham City back in February, and the club’s social media team decided to showcase that moment to commemorate his special day, which led to plenty of happy reactions from the supporters.

Forest’s most improved player this year. Was becoming really influential before the break.

would prefer to see his “assists” to our striker #serviceupfront

Soon as that defender committed you knew it was going to be a goal. https://t.co/fGav83hz4m

What about you? What have you made of Silva’s time at the City Ground so far?