“Makes no sense at all”, “100%”: Lots of Forest fans convinced when it comes to January plans 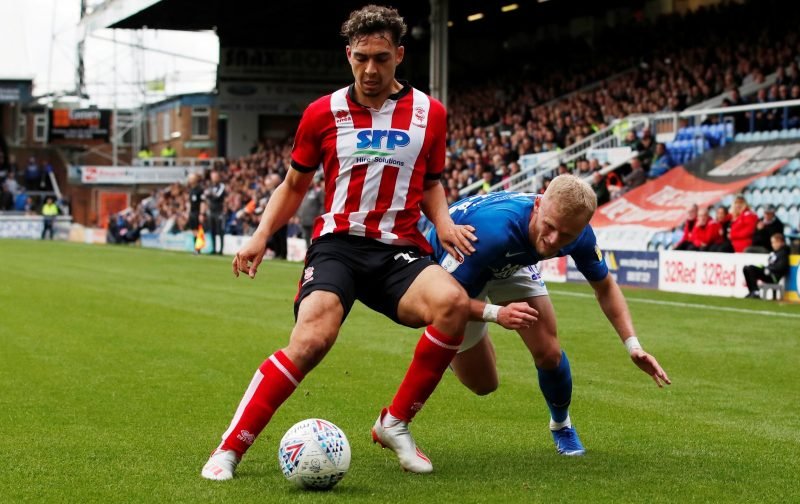 It certainly could be one way of solving the problem.

And it would mean that we don’t have to pay through the nose for someone like Dwight Gayle that we’ve been linked to.

According to a recent report in The Athletic, Nottingham Forest are keeping a close eye on one of their loan players during the January transfer window, using him as a possible backup option if their main targets in the window fail to materialise. That man is forward Tyler Walker. The 23-year-old has been scoring on a regular basis for his loan side Lincoln City this season, scoring 14 goals in all competitions.

And the prospect of bringing back someone like Walker is something that these Nottingham Forest are getting really excited about. With plenty of talk ahead of this window about getting some help for Lewis Grabban and Walker being able to put the ball in the net on a seemingly regular basis, it seems like a great way to put two and two together, and hopefully it will make four.

Whilst he's probably not the long term solution, to have not recalled Walker given our current lack of options is very strange. #nffc

Walker smashed over 40goals in last and wi be full of coincidence not recalling him is a joke..rather have walker than 36 murray who wants an 18month deal to top up his pension

I'd love to see Tyler back here & personally would recall him, but a lot will depend on our targets & whether we get them.
Everything is interconnected in these windows & whilst we'd all love everything tied up tomorrow in reality it's often a waiting game.

The lads in his prime and he’s proving it week after week. If he isn’t recalled now and given a chance then why are we keeping hold of him? Makes no sense at all loaning him out, he’s proven!

Are we going to get Tyler Walker back? I think he would be a decent back-up for Grabban. Not as good as Grabban, but better than nobody, surely? #nffc

As he can play out wide too, I don't know why we wouldn't at this stage. He'd be perfect

I think I would prefer us to just bring Tyler Walker back and spend our cash on a winger and a CAM/CM if Sabri really doesn't want Carvalho anymore. #NFFC 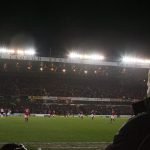 It certainly will be interesting to see where this story ends up, and whether or not he’ll be able to reach the levels of ‘legend’ that his dad Des Walker managed to accomplish.