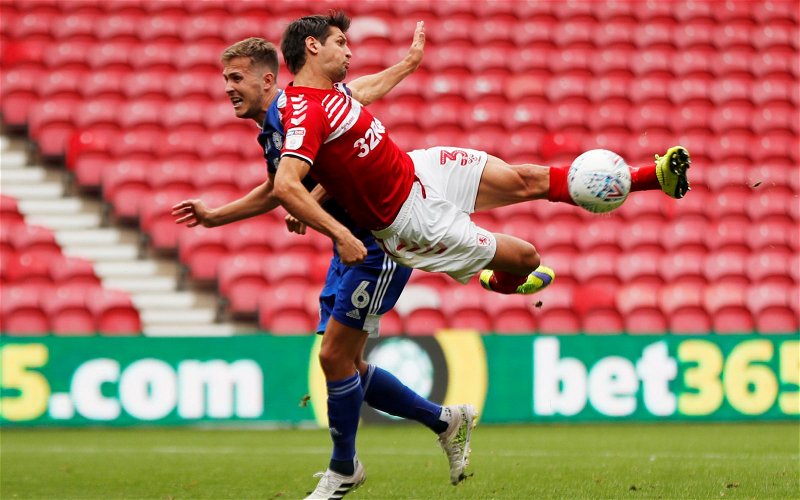 Nottingham Forest are one of three Championship clubs interested in signing defender George Friend from Middlesbrough, a report from Football Insider has claimed.

Friend is out of contract at Middlesbrough this season, and has reportedly been offered a new deal by the club in an attempt to keep him at The Riverside Stadium, although it seems there are options for the defender to move elsewhere.

According to the latest reports, Forest are taking an interest in a move for the 32-year-old, as are fellow Championship sides Swansea and Birmingham.

Since joining ‘Boro from Doncaster back in 2012, Friend has made 299 appearances in all competitions for the Teeside club, earning himself the role of club captain in recent years.

Taking to Twitter to react to that news, plenty of Forest supporters were keen to discuss the prospect of bringing Friend to The City Ground for next season, with some seemingly far from convinced of the merits of this move.

Here, we take a look at what some of those fans had to say.

No thank you. Too old! Will be on big wages and most likely will sit on the bench. No thank you!

Hope not, he’s well past it.

No thanks. 5 years too late.

Why we linked with George friend, he’s past his best, would only consider him as a back up no chance he’s getting ahead of yuri #NFFC

Do we never learn old pro wanting decent money he isn’t the same player watching him the last few years.He had a good career but get somebody younger.

I find it disappointing that we’re concentrating on targets that won’t necessarily start or improve the team. 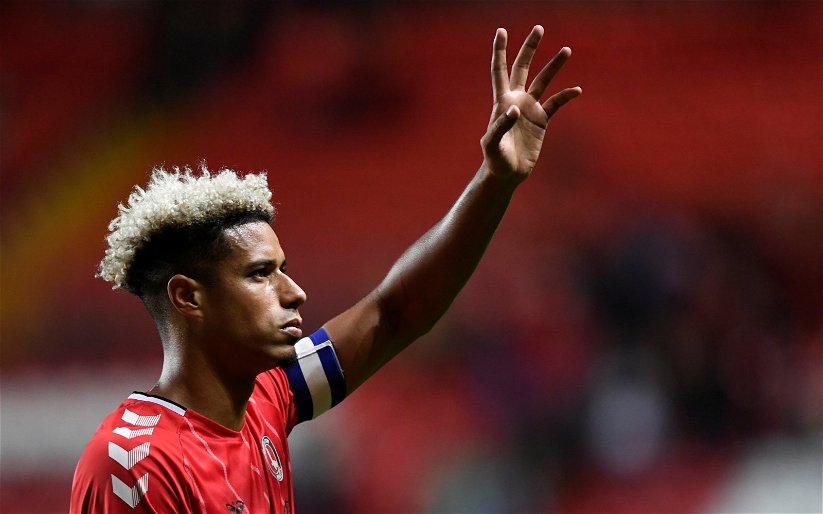 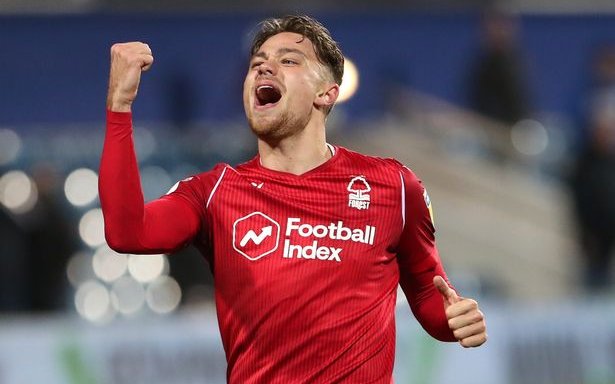 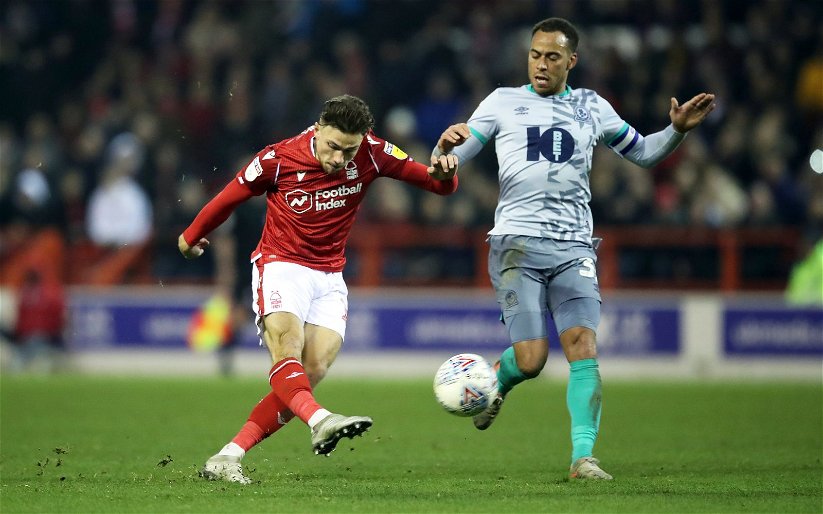