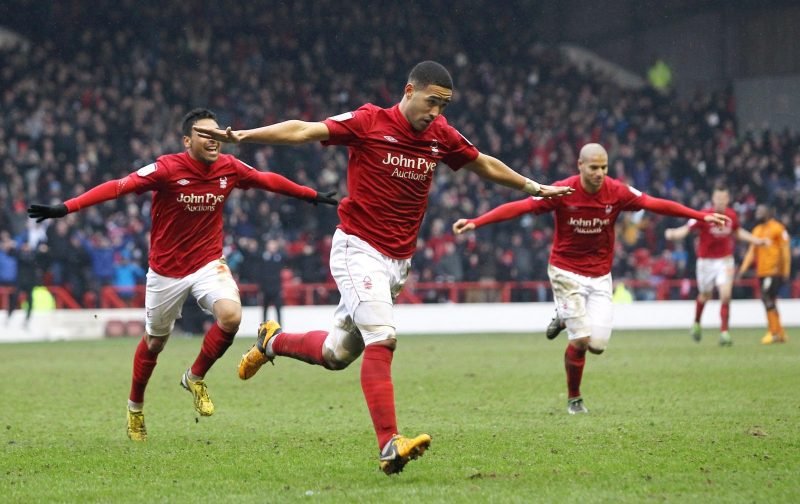 The one that got away?

You could certainly make the case that that’s what happened to Lewis McGugan.

The Nottingham Forest academy graduate is probably most famous for his goal against Ipswich Town during the 2010/11 season, a goal that won the award for greatest scored at The City Ground but went on to have a reasonably successful time at the City Ground, scoring 43 times in 224 appearances, before moving to Watford in the summer of 2013.

Paul Taylor wrote an article for The Athletic in which he spoke about his career both for Forest and after, and it sparked a little bit of a debate amongst those in the Forest fanbase, and it’s fair to say that they weren’t all that complimentary about him.

Indeed many of them said that it was his attitude that stopped him from potentially playing at a higher level, and that they never really saw the best of what he could do in a Forest shirt, because it certainly wasn’t his ability that was holding him back.

That free kick against Ipswich. Power, technique, intent. The guy was a one man highlight reel at one point.

The move away from Forest really seemed to unsettle him.

It’s his attitude. Plain and simple. Not got the mental strength to ever become a top player. Such a shame. So much talent.

I'm a firm believer that certain clubs suit certain players. McGugan wasn't to know at the time but Forest was the perfect club for him.

Had it all, could have played at the highest level if it wasn’t for his attitude, such a shame

Genuinely felt he could’ve gone onto play for England with the right guidance. Had ability in abundance!

As a fan I always got the impression that he thought he had had been amazing even when he’d been a liability for most of the game.

We’ve had some amazing talent come through our academy since the turn of the century, Reid Dawson Burke etc but in my opinion McGugan in terms of natural ability was the brightest prospect by far, he had the potential to go to the very top, such a huge shame how it’s panned out

It was his attitude and work ethic that was the problem

Would you take Lewis McGugan back as a free agent? 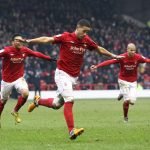 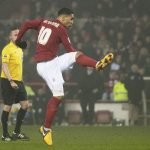 At 31, so long as he hasn’t dropped off completely in terms of talent, it wouldn’t be the worst idea would it?