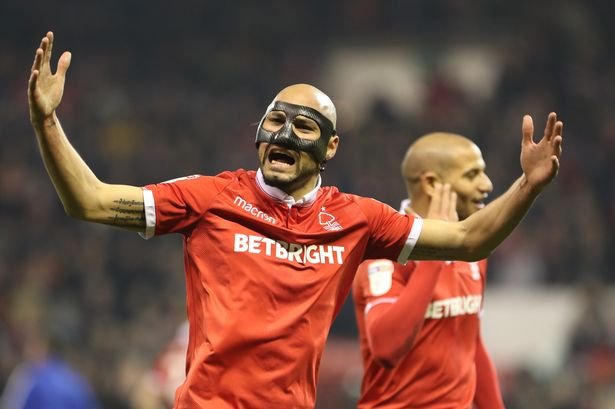 Looks like he may have a role to play after all.

Having missed all of the season so far with an injury, Yohan Benalouane is passed ‘the road to recovery’ and is now full speed ahead towards a place in the Nottingham Forest first team.

Speaking during his press conference ahead of tonight’s clash with Queens Park Rangers, Forest boss Sabri Lamouchi spoke about the defender’s comeback from injury and how he still has a use for him even though he is yet to play so far this season:

“Benalouane is important for the team and important for me to have one more solution. He is ready to travel with us because he is training with us but I think it may be too early for him to play from the beginning or for a short time.”

I have said before that I felt Benalouane’s time at the City Ground was pretty much over, based on both his age, and the fact that his contract runs out at the end of the season, it seemed right that we should let him pursue the chance to take his career elsewhere. However by the looks of things, it looks as if Lamouchi still intends to use him at certain points throughout the season.

What does this say for the rest of the defenders in the squad? It’s no secret that Forest have got quite a plentiful supply of defenders on their books as it stands, and with him set to feature between now and the end of the season, what does that do to the makeup of the rest of the squad? How is the pecking order going to look when he comes back into the fold?

Will he go immediately to third-choice, and if he does, what kind of message does that send to Chema and Tobias Figueiredo who have made inroads into the first team this campaign? Whilst it’s nice to have strength in depth in terms of injuries and suspensions, as we showed with Michael Dawson’s absence for the past couple of months, if you have too many people then it just seems like a waste of time and money keeping hold of them all.

Does Yohan Benalouane have a future at Nottingham Forest? 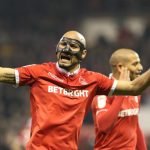 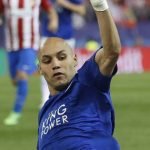 Whilst Forest did a great job of trimming down the squad this summer, there is still plenty of work that needs doing in January before there’s a real sense of balance at the City Ground, and selling off one or two of the other defenders may be a good way to get around that.