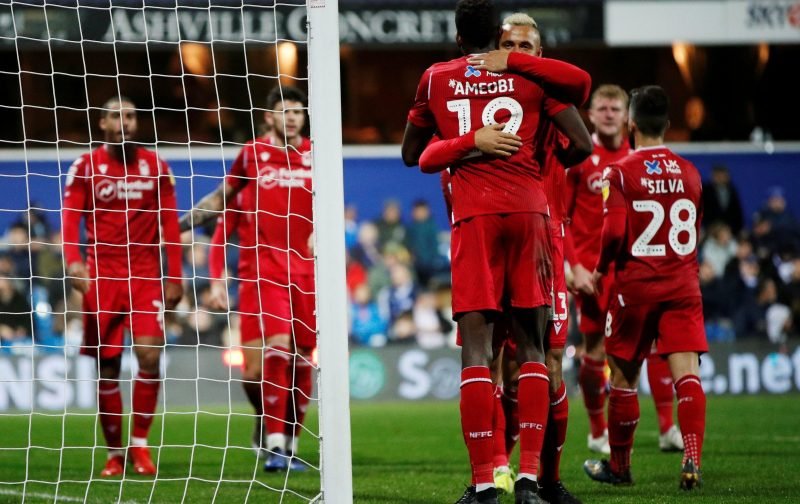 What happened last night, is exactly what I’ve been calling for.

I’ve been saying for months now that Nottingham Forest needed to be more aggressive in games, as a way not only to help boost our goal difference, but also so we can afford to take our foot off the gas on occasion when the game is all sewn up.

And although it came in rather fortuitous circumstances, I think the red card was slightly harsh and on another day could have been a yellow, it was nice to see that Forest kept the pressure up throughout the game and managed to win a game by a margin greater than one goal for only the second time this season.

Speaking to the club website after the game, it was that mentality of not thinking the game was done when QPR were reduced to ten men that really pleased Forest boss Sabri Lamouchi:

“I have to congratulate the players as they respected the opponent, they respected the game and they tried to score the second, the third and fortunately we got four. It is the first time we have scored four this season and one more clean sheet. We have had two games away after Bristol and tonight, with two clean sheets and four points but we have to keep working and keep going.”

And it’s that last sentence really caught my eye, because he wants this sort of thing to keep going. This game can really act as a ‘eureka’ moment for Lamouchi and Forest, a way of showing that this style of play is possible. Even if Forest’s opponents don’t get reduced to ten men every week, it’s the act of ‘pour it on ‘em and don’t let ‘em up’, as Jimmy Johnson famously said.

If Nottingham Forest can keep up, not just this style of play, but also the tempo and aggression that they showed last night, then there really is no reason why they can’t make a challenge not just for a play-off spot, but also make a run at the top two in the league as well.

Will Nottingham Forest get promoted this season? 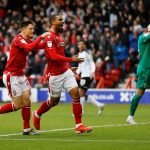 I said at the start of the season that it was possible, but now it looks like it could really be achievable.