Karanka Tempted To Bring This Man Back Home In January 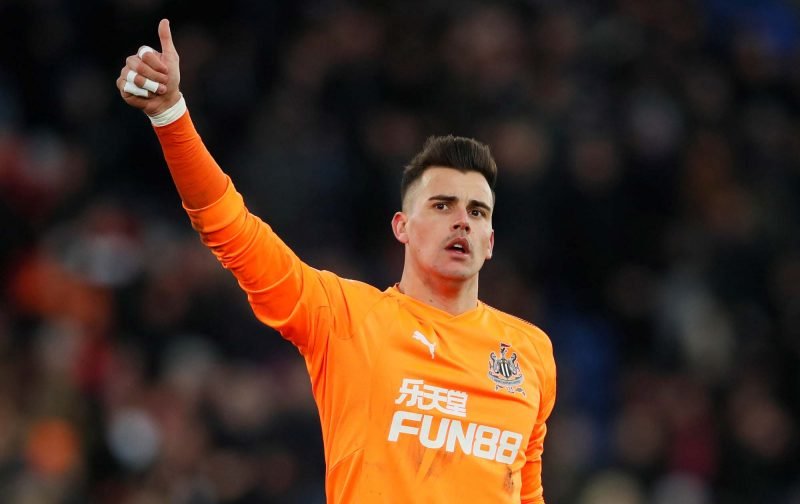 With a momentary pause in football to get Christmas and Santa out of the way, it’s been reported this week that Nottingham Forest manager Aitor Karanka is tempted to bring back former Academy graduate Karl Darlow as he continues to be a forgotten man at Newcastle United.

The 28-year-old left for St James’ Park in a joint deal with Jamaal Lascelles and both players were loaned back to us for the 2014/15 campaign before making the switch properly – in Darlow’s case it meant he broke the 100 appearances mark for us.

58 appearances did follow for Newcastle, but he’s fallen out of favour and only featured in 2018/19 for them in the EFL Cup defeat at our hands back at the end of August.

The Nottingham Post were one of many to build on rumour mill suggestions that we wanted to now bring him back as competition for Costel Pantilimon as we look for a strong second half of the campaign to bolster our early Play-Off and promotion hopes this season.

Whether there is any truth to this remains to be seen but with the January transfer window soon to open now, we’ll know quickly.