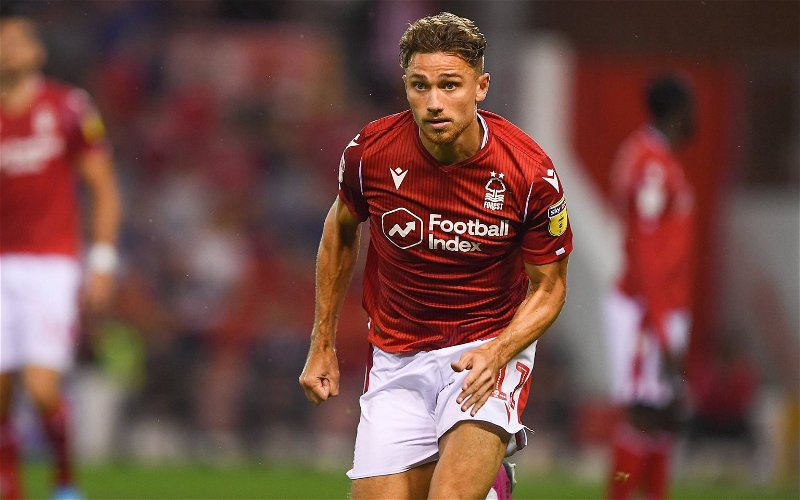 Nottingham Forest will demand midfielder Luke Freeman as part of any deal that takes Matty Cash to Sheffield United during the summer transfer window, The Athletic’s Nottingham Forest reporter Paul Taylor has claimed.

Cash has found himself in demand this summer following an outstanding campaign with Forest last season, with Sheffield United one of those clubs linked with the right-back.

It has previously been reported that the Blades have seen a £10million bid for Cash rejected, and it now seems as though Forest could demand something other than money if the Yorkshire club make a fresh approach for the 23-year-old.

According to Taylor’s latest update, Forest will ask for Freeman to join up with Sabri Lamouchi’s side if Cash is to make the move to Bramall Lane this summer, although it remains to be seen if such a deal will happen.

Taylor goes on to state that Cash is unlikely to push for a move away this summer, but that he would be keen to take the opportunity to play in the Premier League next season should it arise.

#NFFC would look to include Luke Freeman in any deal with Sheff U. But nothing is currently close.
Cash is not the kind of character to bang on the manager’s door and demand a move. But would welcome an EPL chance. He’ll currently report back for pre-season training on Monday.

Having only joined Sheffield United from QPR last summer, Freeman made just 11 league appearances during his debut campaign with Chris Wilder’s side, and was linked with a move to Forest – among other clubs – back in the January transfer window, although no deal materialised.

This could be a decent demand for Forest to insert in any negotiations over Cash with Sheffield United.

Attacking midfield is an area where Sabri Lamouchi could look to strengthen this summer, and Freeman’s past performances with QPR do suggest he could do that for Forest in the Championship.

Such a demand would also highlight how seriously Forest are taking this transfer window, given they are being clear and strong with the extent of their demands for their best players, such as Cash.

Indeed, you feel that Sheffield United should look to take advantage of this, given they are the only club who can offer Freeman to Forest, and you wonder if other clubs will consider making similar offers as they look to beat the Blades to the signature of the 23-year-old. 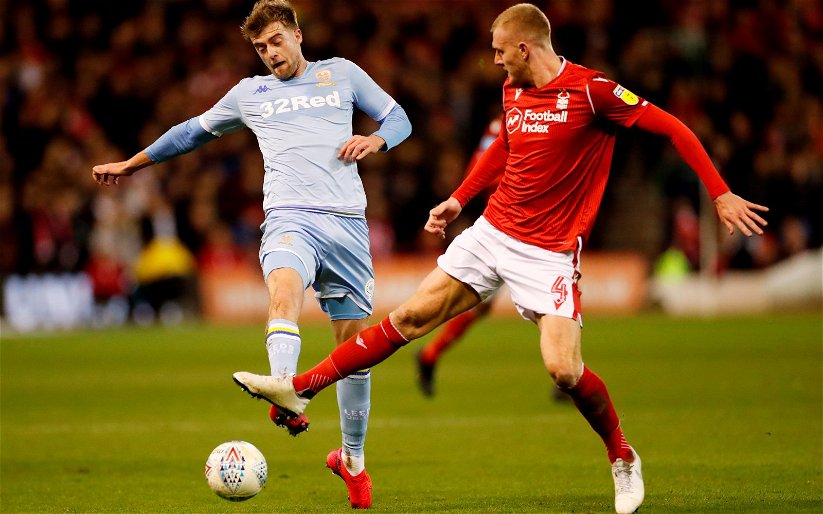 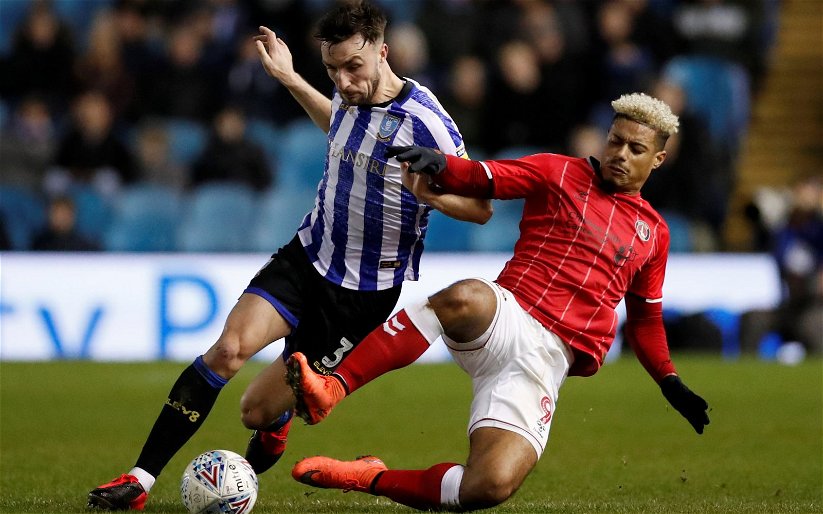 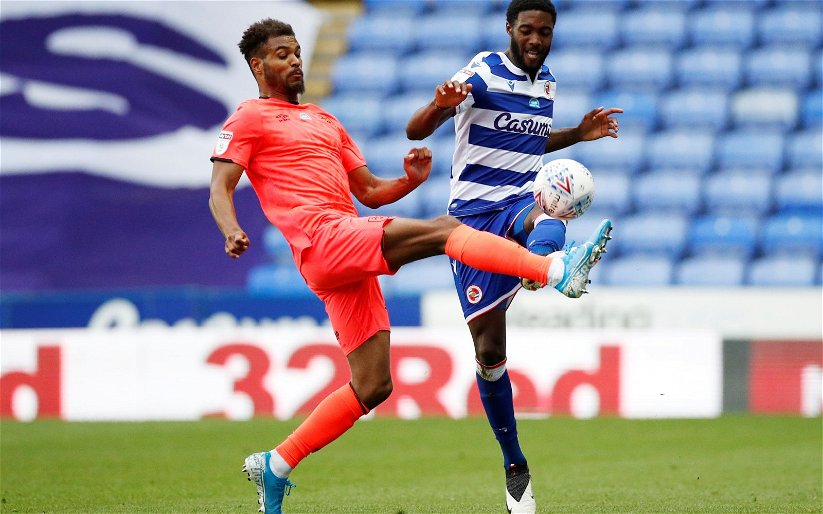