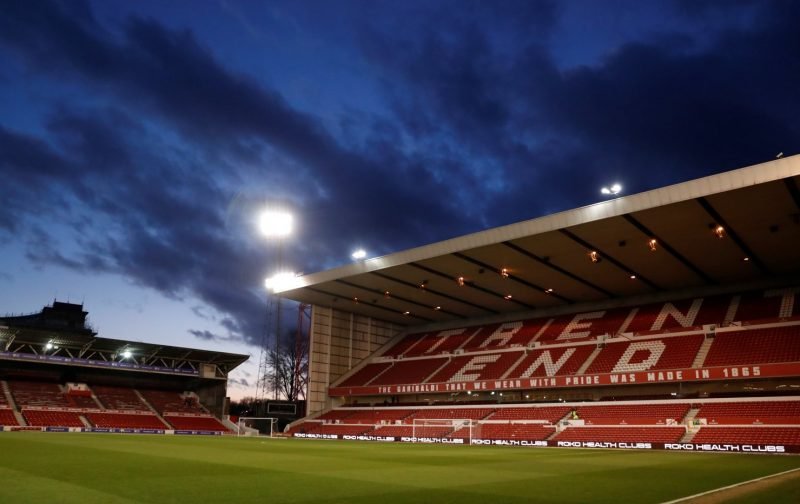 Following the disappointment of missing out on the Championship play-offs – and with it a shot at promotion to the Premier League – this season, Forest will be looking for a strong summer transfer window to give them the chance of putting that right in the coming campaign.

Now it seems that in Modesto, they have a figure behind the scenes who is capable of recruiting in a way that will put them in a position to do exactly that.

The Frenchman has also worked in Greece with Olympiacos, and it seems his time there has made quite an impact with regards to his signings, and it appears to be one that bodes well for Forest.

Speaking to Nottinghamshire Live about Modesto, Lianos revealed: “Nottingham Forest technical director Francois Modesto did a brilliant job at Olympiacos signing talented hidden gems like Pape Abou Cisse, Ousseynou Ba and Mahdi Camara, all of whom elevated the team and have been linked with Premier League moves. Forest are in good hands”

This is certainly encouraging for those associated with Forest.

The club will be desperate to win promotion next season after what has just happened, and the pressure will be on Sabri Lamouchi to take them back to the top-flight of English football.

If he is to do that however, he is going to have to be backed now in the transfer market, something you feel did not happen enough in January, and as a result contributed to the club’s downfall come the end of the season.

As a result, the fact they have someone such as Modesto, who it seems is more than capable of bringing in quality players, is a promising sign for Forest, and you feel it sets them up for a fascinating few weeks and months of transfer business before things get back underway.