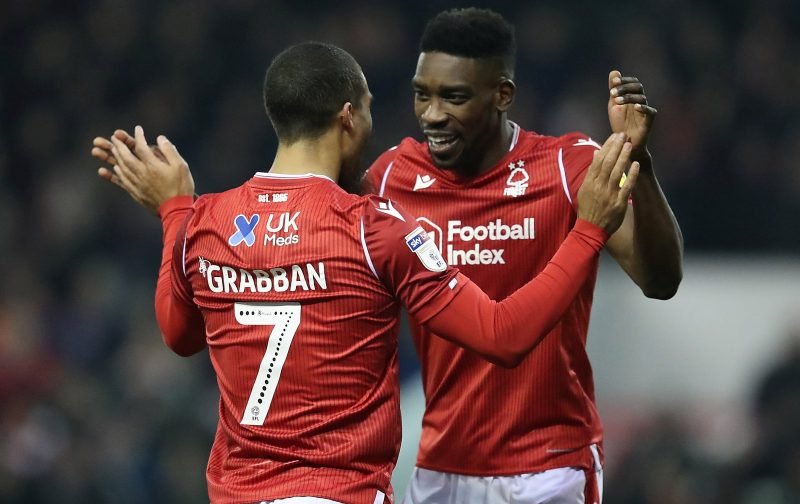 One step at a time.

That appears to be the message that Nottingham Forest are trying to get across after their disappointing draw last night against Reading. Victory could have taken the Reds within two points of the top two in the division for the time being, but they failed to capitalise after letting a late equaliser in for the second time this season against the Royals.

But it wasn’t a case of folding under the pressure of being able to go close to the top of the table that was the reason Forest weren’t able to get the job. Indeed Forest centre-forward Lewis Grabban insisted that the players aren’t feeling any pressure when it comes to their promotion challenge right now.

Speaking to the club website, Grabban was asked if the team felt any expectation on their shoulders heading into the game knowing the opportunity was there to really put pressure on the top two:

“No not really because you’re not going to win the league tonight. It’s not massive pressure. Obviously, it’s pressure every game in terms of doing well. I think people can get excited outside, looking in. What does it mean if we did go into 3rd? We’re still happy with the result and we are still in the mix. Whoever is top, doesn’t win it tonight. I think we went through a little blip and now we’ve just got to stay focus [sic] and not repeat those mistakes. Hopefully we will stay focus [sic] on where we want to go.”

There’s part of me that agrees with this attitude, it shows that they are still very much relaxed and aren’t going to let nerves creep into their play which could lead to some bad results.

But at the same time, if there isn’t ‘massive pressure’ on them to get the points now, then we could just be dropping points that could prove vital later on in the season. We essentially need to go into all games for the rest of the season as if we are the team in 7th fighting to get into the playoffs rather than the team in 4th or 5th that is comfortably inside them. Treat every game as a must-win, rather than thinking that the odd point dropped here and there is acceptable.

Was this game 'two points dropped'? 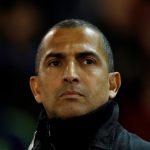 He mentions the little blip that the side went through in the lead up to and just after Christmas, and the club simply can’t afford to go through something like that again.