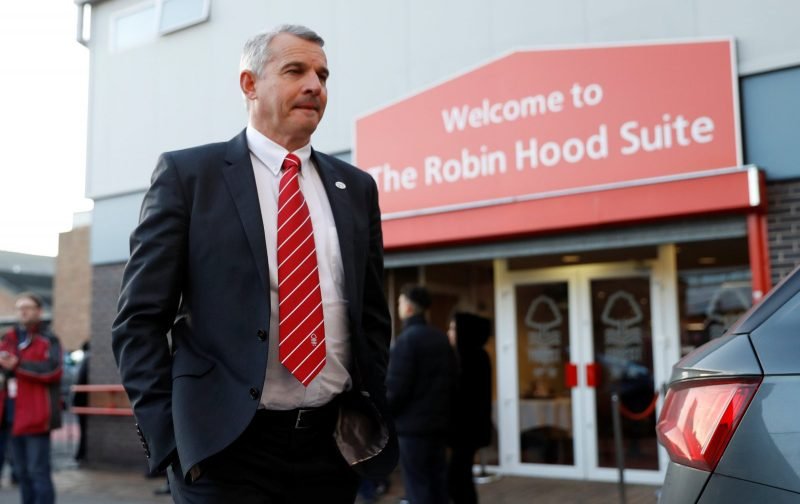 With Nottingham Forest youngster and Academy graduate Ryan Yates making his full Championship debut for the club in last weekend’s 2-1 victory over Brentford at the City Ground, not only has the lad come in for praise from fans, but Academy manager and soon to be off-pitch legend Gary Brazil has also taken some love.

New manager, Martin O’Neill, leant on the 21-year-old and put him straight in the starting lineup for the game and although the youngster had made his debut earlier in the season in the EFL Cup, and come on as an 84th minute substitute in the match against Reading, this was his first full 90 minutes for the side.

Couldn’t be more proud of Ryan Yates. Full league debut for NFFC today in front of a full house. The Academy has to develop players with character and a desire to be the best they can be everyday. Ryan is a great example to every young player on their journey

And he impressed plenty as he took more steps towards being yet another youngster our Academy, under the charge of Gary (part-time regular caretaker manager) Brazil. Not only do fans love the man for his efforts stepping up during managerial departures and a few believing he should’ve taken the role on fulltime in the past, the number of players to make the transition in recent years is a testament to the man.

What a game he had – showed maturity, composure and strength – certainly not afraid to get stuck in and stand up to more experienced players – well deserved MOM

Keep churning them out. You guys are a huge credit to our club

You must be buzzing on days like today mr.Brazil. Well done and will give your team and youngsters a lot of motivation to push themselves. ????????????

So pleased that Martin has given him the opportunity he has deserved for a while now. He didnt disappoint great full league debut.

He was excellent too. A credit to the club and academy. #nffc

A lad with a decent future, I reckon. Combative and industrious today, to good effect. ????????

Both should be proud!