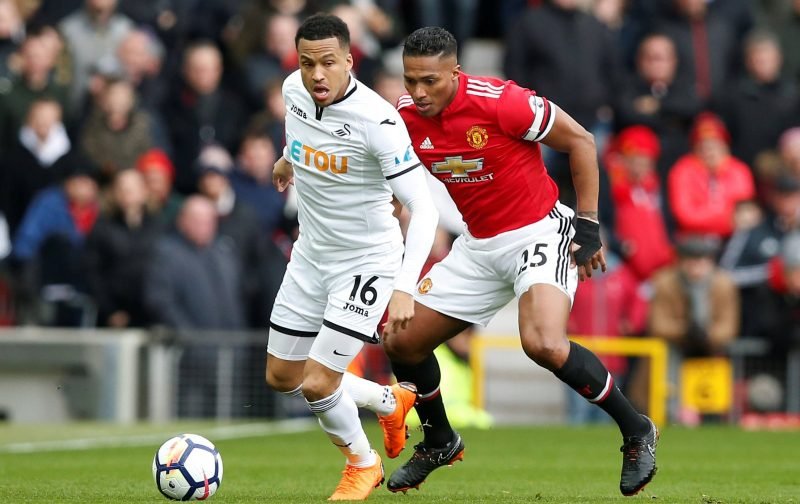 When Martin O’Neill was appointed, Nottingham Forest were four points off the playoff places. Despite bringing a good feeling to fans at The City Ground that they could close that gap and make a late push for a playoff spot, a bad spell in April was ultimately their downfall as four straight defeats proved costly as they ended up missing out on the playoffs by seven points.

In an attempt to make sure that this sort of thing doesn’t happen again, O’Neill is set to look for someone who can get them over that slump and into the top flight again, with his eyes set firmly on 31-year-old Martin Olsson.

Olsson has been through these promotion challenges before, he was part of the Norwich City side which won promotion through the playoffs back in 2014/15, so maybe it’s his know-how in how to get out of the division that O’Neill is looking for, rather than just his playing ability.

Olsson has recently been made a free agent after three years at Swansea City, and had been rumoured to be signing with Steven Gerrard at Rangers, however that deal is being branded as ‘dead in the water’ by The Scottish Sun, leaving Nottingham Forest as the front runners to sign him.

The potential signing of Olsson will raise some questions as to what will become of 25-year-old Jack Robinson. Whilst he was predominantly used as a left back last season, he does show some level of versatility by playing centre back sporadically as well. So either Martin O’Neill sees this as an opportunity to push him inside permanently, or just to offer a rotation option with a more experienced player.

Whether he is brought in as backup, or as first choice, there’s no doubting that it would certainly be a statement from O’Neill and a move that should put the Championship on alert, and with Rangers now seemingly out of the race, Forest fans should start getting excited about such a talented player being that much closer to being a red.