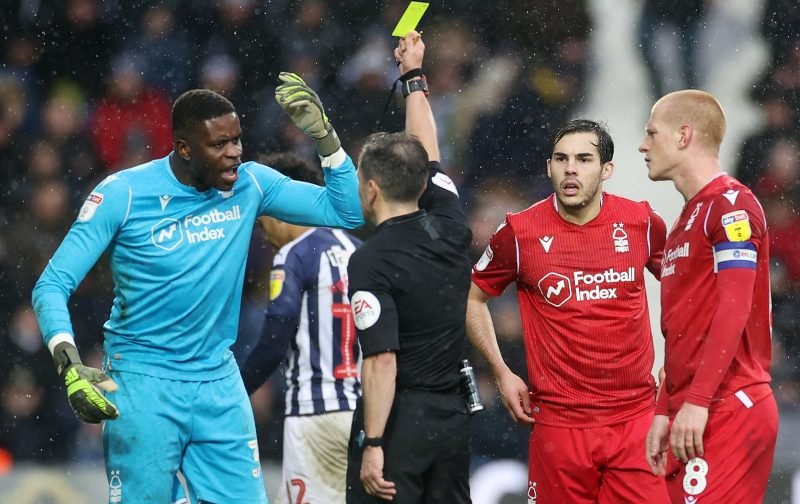 Time wasting is a bit of a weird thing among football fans.

Now when it comes to time-wasting, you could make the argument that one of the best, if you can call it that, in the division is Nottingham Forest goalkeeper Brice Samba, who has picked up a bit of a reputation for it this season, and I personally am a massive fan of it.

Are you a fan of Brice Samba's time-wasting 'skills' 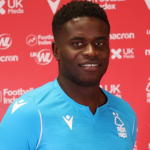 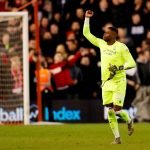 And it seems as if I’m not the only one that happens to be a fan of his time-wasting, as a large section of the Nottingham Forest fanbase seem to have picked up on his little tricks, and seem to find themselves looking forward to them whenever they can. Even the man at the centre of the discussion seems to take enjoyment out of it all.

This is always like music to my ears 🥰😂 https://t.co/VZuHc9DXfl pic.twitter.com/PggNuzms0U

I laugh my head off when he does that slow motion run up to the ball. He is the almighty rustler.

@NFFC don’t ever let this man leave. I don’t care if he’s 86 years old strapped to an oxygen tank, this man has to stay FOREVER!

Has there ever been a player that’s come to forest and gained legend status as quickly as Samba has?

You’ve perfected the “I’m making it look as though I’m running, but I’m actually walking” that substitutes have been using for years. Thing is, you then play a brilliant ball to a teammate, never change.

I don’t know whether its that or the way he just jumps on the ball for a quick lie down. I cannot tell you how much (a) it makes me laugh (b) even more laughter when I hear the away fans booing (c) laugh upon laugh when he waves at the ref. A thing of beauty. #nffc.

And having picked up 6 yellow cards so far this season, the majority of which for time-wasting, I wonder how many he’ll pick up by the end of the season.