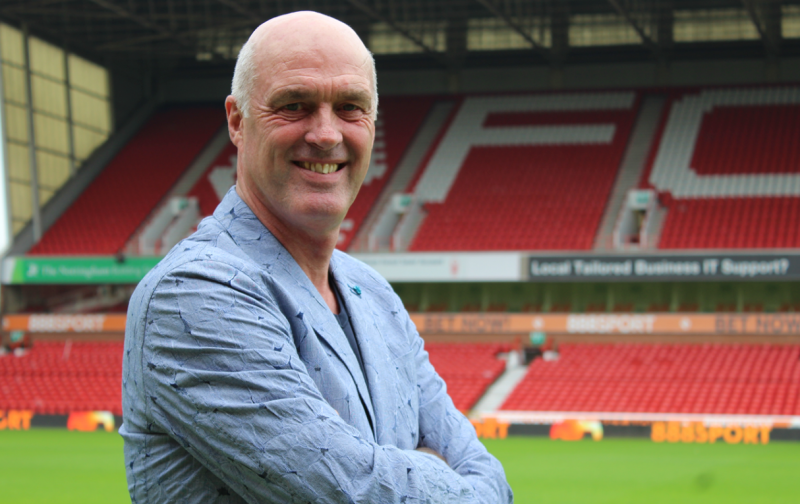 Nottingham Forest confirmed on Thursday that Director of Football John Metgod has left the club to become assistant coach of the United Arab Emirates national team. The 61-year-old, who made over 100 appearances for Forest between 1984 and 1987, had been the club’s director since 2017. Metgod was thanked by the club for his service and he explained the reason behind his decision to leave.

He said in an official statement on Forest’s website: “I have very much enjoyed my time at the club and I would like to wish Martin and the team the best of luck for the remainder of the season. However the opportunity to get back on the grass and the day-to-day involvement with the football department is a role I have started to miss so this opportunity appealed to me greatly.”

“Oh oh The Dutchman’s gone”
All the best, never forget that game with @ManUtd sat at the back of the old Trent End!

Still in awe of his free kicks!
Thanks for such service to our club and good wishes for your role in international football, they’re lucky to have you!
Legend!!!

Metgod said in his parting statement that he believes Forest can still earn promotion to the Premier League this season and is excited at the stadium redevelopment plans. He also gave thanks to chairman Evangelos Marinakis for bringing him back to the club two years ago, as his spell with the Midlands outfit likely helped him return to coaching.

Forest have said they’ll welcome him back in the future too. Metgod will officially begin his new role with the UAE on April 1. He’ll now work with a national team that sat 67th in the FIFA rankings in February and 87th in the ELO rankings earlier this month. UAE beat Saudi Arabia 2-1 in an international friendly on Thursday.