“Give us that extra boost”: Lewis Grabban talks about the role fans can play during run-in 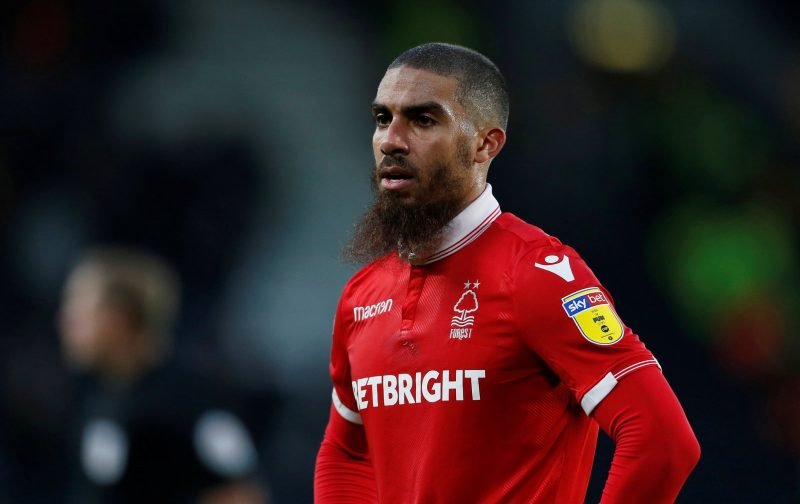 Playing your part, even when you’re not there.

That was pretty much the message that Forest forward Lewis Grabban wanted to get across this week as the Red prepare for their first game back at the City Ground since the restart on Sunday against Huddersfield Town.

Things are going to look and sound incredibly different when Sabri Lamouchi’s men take to the pitch on Saturday, and although the club have done their best to try and ‘fill’ the City Ground with cardboard cut-outs (what’s happening with artificial crowd noise is still unknown), there’s still a lot of work that needs to be done to get things back to normal.

But speaking ahead of the game, 32-year-old Grabban spoke about the contributions that the fans can make to help get the club over the line in the hunt for a top-six finish.

“The fans won’t be here with us in the stadium, but as a squad we know we can count on their support from home. Seeing the social media messages and the flags and cut-outs in the stand will give us that extra boost.” 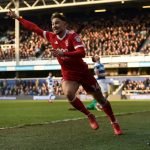 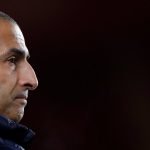 I’m not sure quite how much difference fan support from home is going to make in the grand scheme of things, but if it seems to make Grabban and the rest of the team happy and confident, then I’m not sure if I’m in a place to argue.

We saw in the first round of results that home-field advantage didn’t really mean much, with only two home teams picking up all three points. Could that have been down to the fact it was the first game back and teams were still getting up to speed? Or does the absence of fans really put all the advantage on the hands of the away side?

I guess we’re about to find out.

What about you? What do you make of Grabban’s comments?