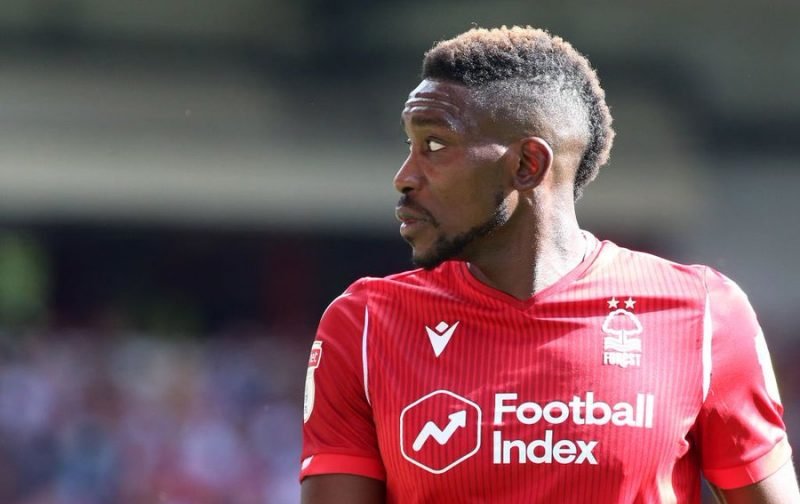 Some Nottingham Forest fans are hoping that the club hands striker Sammy Ameobi a new deal at the end of the 2019/20 campaign.

This season has been a bizarre one. The EFL took the decision to postpone all games until at least April 30th due to the ongoing coronavirus pandemic. This looks increasingly unlikely to happen due to the number of cases escalating and the illness yet to reach its peak, according to medical experts.

With this in mind, trying to fill the void between games, City Ground HQ took the opportunity on Twitter to ask fans whether they would keep the former Newcastle United forward for another season. He has scored three goals and eight assists from 38 appearances in all competitions, proving to be an important piece to Sabri Lamouchi’s puzzle as we sit in fifth place in the Championship table.

Should Sammy Ameobi leave the club in the summer? 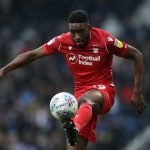 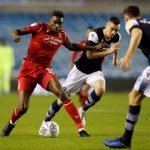 As a result, supporters were keen for Forest to keep hold of Ameobi for another year, as one fan said, while another appreciated his work rate by saying he “gives his all every game”.

give him another 1 year deal, if anyone offers more then let him go, would certainly be handy in any squad

Yes, have to considering his contribution so far 👍🏼

Certainly, gives his all every game, loves Forest, RNS commentators said he never seemed interested at Bolton, obviously needed something to play for

Yes another years wen ever we play again https://t.co/Qj91iWu5yW