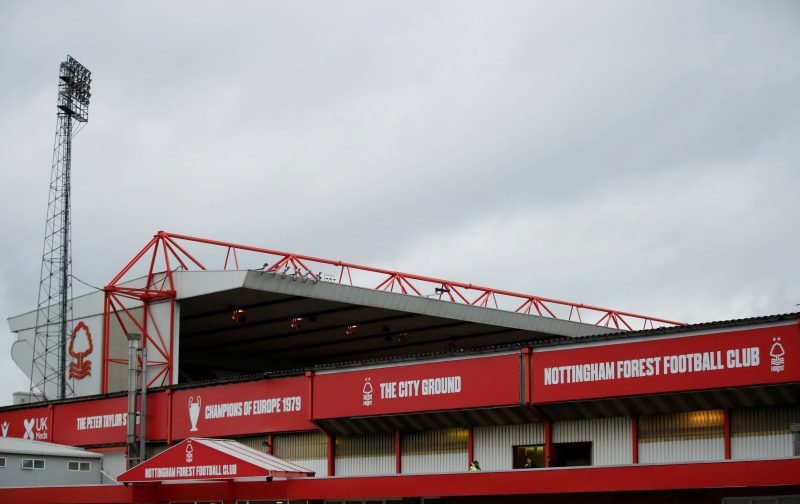 Lots of Nottingham Forest fans have been revelling in our first league championship triumph back in 1978.

Wednesday marked the anniversary of the momentous occasion that saw legendary boss Brian Clough guide us to the first and only title that we would go on to win in our history, which the club highlighted on their official Twitter account.

We managed to finish ahead of Bob Paisley’s relentless Liverpool side, who were widely feared up and down the country at the time.

Peter Withe and John Robertson were two of the league’s top scorers during that campaign, with 17 goals between them that were a significant factor in our league triumph.

Was this our best league title win? 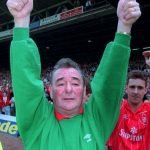 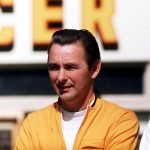 The success did not stop there for us. The following two seasons, we went on to secure back-to-back European Cups, something which had only ever been achieved by Liverpool two seasons before.

Unsurprisingly, supporters were totally in awe of watching the footage back and made their feelings clear on social media. One fan said that it gave him “goosebumps”, while others described the moment as “wonderful days” and “powerful nostalgia”.

The memories come flooding back!! What a time it was being a teenager!! 👍

Powerful nostalgia – I even had a fringe and a waistline, in those heady days…🥅⚽️🥅

Brought a smile to my face 😊