Forest need to forget all about potential windfall 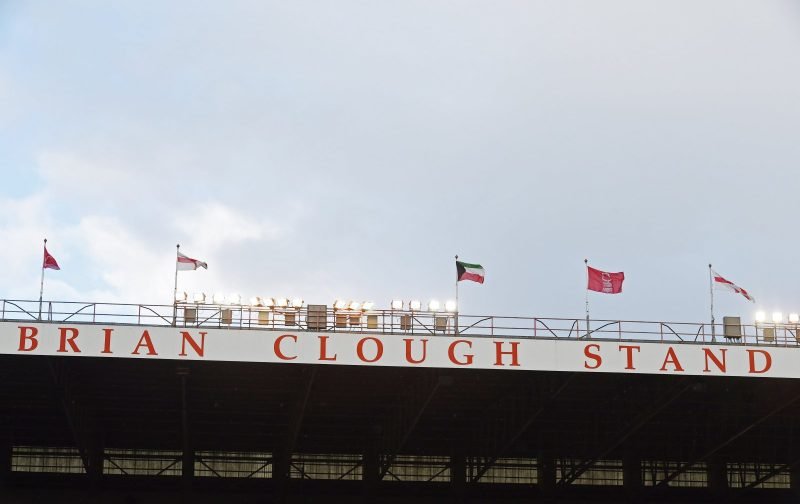 The play-off race has been an entertaining one but, for Forest, it seems as though only a watching brief is on the agenda this season now.

We’ve been involved for some time but the last couple of results have left us well short and I cannot see us getting back into it.

Time, then, to focus on the summer and the next season and some reports surrounding the future of the club will also take attention.

Le Parisien via the Nottingham Post has quoted Qatar Sport Investments – the company that owns French giants PSG – as potentially interested in involvement in some way with Forest.

Of course, this would be a nice windfall as they have silly amounts of cash but you can surely forget about this report right now.

It seems nothing but a comment, there are no signs Evangelos wants to get involved with other investors at the moment and, equally, no sign that he wants to sell up.

As nice as it might be, it seems wise to not pay too much attention to it at the moment.