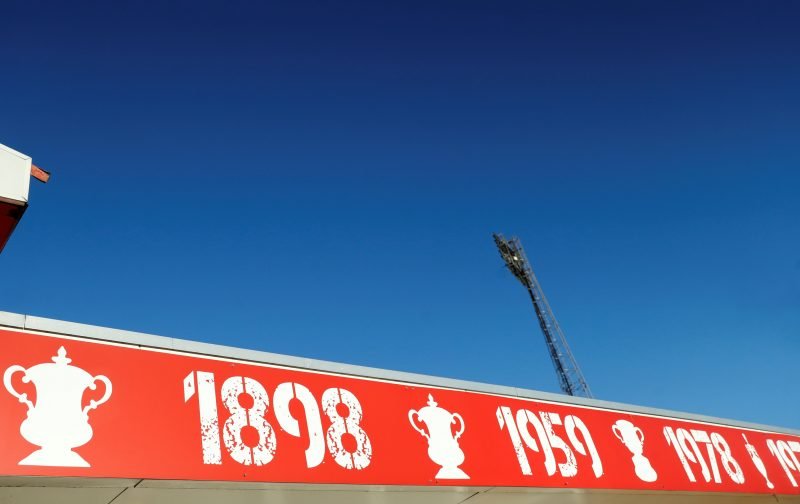 The right back position is clearly something that needs to be addressed going into the season, with only Tendayi Darikwa standing at the club. But if Martin O’Neill thinks that Alan Hutton is the right solution, then I don’t think he’ll be long for the Forest job.

Despite being linked with the 34-year-old, reports suggest that Hull are in fact the frontrunners to grab his signature.

In my opinion, that’s a good thing. Nottingham Forest shouldn’t be going cheap this summer. They almost came close to snatching a playoff place at the end of last season, only to throw it away with four defeats in a row in April. But when you come that close, you need to be aggressive in trying to get over that hump, rather than doing things cheaply.

When Fulham went up in 2017-18, they did so off the back of coming close the year before, but adding significant value to the team, with the likes of Aboubakar Kamara, Rui Fonte and Cyrus Christie, in addition to that they brought in a big name loan player in Aleksander Mitrovic to take them over the top. They were aggressive and it paid off for them.

In my mind, they need to go back and get Sam Byram back. There is a player who’s not only good enough for this division for one season but can be crucial to the Forest setup for years to come, regardless of what division they are in. Martin O’Neill clearly has faith in Sam Bryam to be a useful right back, otherwise he wouldn’t have given him game time towards the end of last season when the playoff race was over.

If you bring in Alan Hutton, you’re probably going to have to address the situation again next year, so why not just save yourself the hassle and tie yourself down for multiple years rather than just going for an ageing player to fill the gap every season.

If you want to go cheap, fine, I can understand that nobody wants to end up breaking the bank and ending up like Portsmouth, Luton or Leeds were back in the day. But in the grand scheme of things, is £3.15m really that much to ask to get yourself secured for years to come? With the rewards that lie on the other side in the Premier League, it’s a drop in the ocean and a value that shouldn’t even be in question.