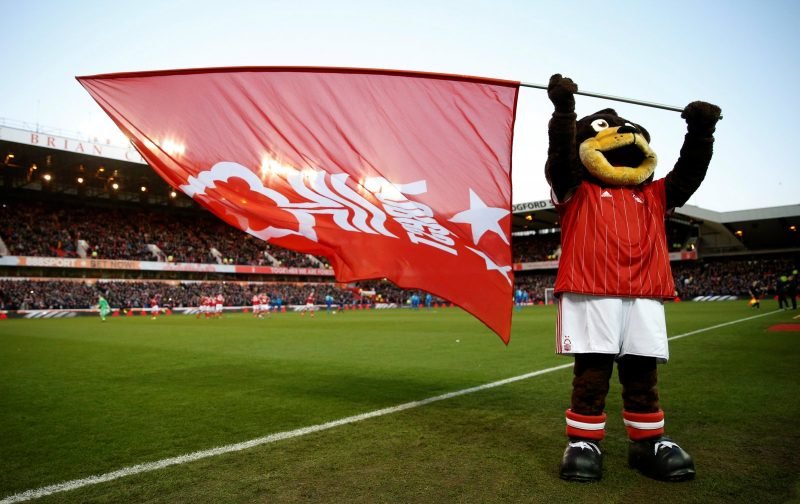 Last season, Nottingham Forest had the Watford goalkeeper, Costel Pantilimon, on loan for the second half of the season.

The Romanian made 13 appearances for the club and looked to be a decent keeper.

Today, the news source, the 72.co.uk, is championing the suggestion that Nottingham Forest would like to sign the keeper, from Watford, on a permanent basis.

However, our source also points out that Forest could have competition for the goalkeeper in the shape of Aston Villa.

Villa, who lost the Championship Play-Off Final against Fulham, had the Manchester United keeper, Sam Johnstone, on loan last season and were looking to make the move a permanent one.

But, the failure to secure promotion has meant that the club has had to re-assess its financial situation now that their parachute payments, after being relegated from the Premier League, have been cut.

Villa view the acquisition of Pantilimon as a cheaper option.

However, having played for Nottingham Forest last season, you’d hope that Pantilimon has an affection for the club and would prefer to become a City Ground employee.

Here at Vital Forest we’ll keep our eyes open for any further developments and report back as deemed appropriate.