Explained: Why Martin O’Neill fell out with Adlene Guedioura and had dressing room bust-up 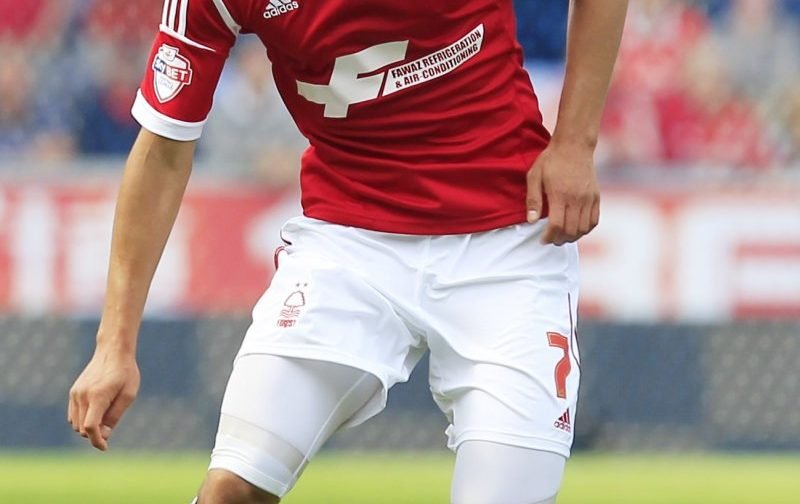 After a 19-minute cameo for Nottingham Forest against Aston Villa on March 13, Adlene Guedioura would amass only 25 minutes of Championship football in the last two months of the 2018/19 season. According to Daniel Taylor of the Guardian, a dressing room bust-up with Martin O’Neill was to blame.

Three days after the 3-1 defeat to Aston Villa, Forest drew 1-1 away to Ipswich Town. Guedioura was an unused substitute and was required to undertake a warm-down session with the fitness staff. The 33-year-old refused, however, citing the match being finished and him being on international duty for Algeria’s games against The Gambia (March 22) and Tunisia (March 26).

Guedioura’s argument incensed O’Neill, especially with the Forest midfielder being left out of the national team squad for the two games, so a dressing room bust-up ensued. After the incident, the 33-year-old made just three appearances from their last eight games and racked up only 3% of the minutes available.

It’s perhaps surprising Guedioura was given any game time at all following the dressing argument as it’s a clear breach of protocol. Nevertheless, the midfielder will now have a clean slate under new manager Sabri Lamouchi.