Explained: Who is the ex-Nottingham Forest outcast enjoying life in Serie A? 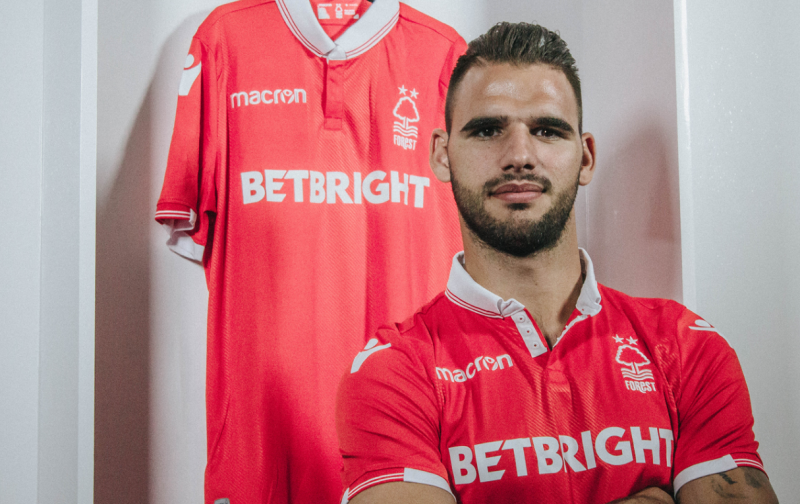 Panagiotis Tachtsidis turned his loan move to US Leece permanent over the summer, agreeing a three-year-deal at the Stadio Via del Mare, and has been a regular in Serie A.

The 28-year-old spent one year at Nottingham Forest after signing on a free transfer from Olympiacos (September 5, 2018), but he failed to make a single appearance at the City Ground and embarked upon a temporary move to Leece in January 2019.

Tachtsidis made 17 league appearances as Leece earned promotion from Serie B in 2018/19 and has kept his place in midfield this season. The Greek international has made four appearances in all competitions, three of which have come in Serie A.

In 270 minutes of top-flight football, he’s created three chances, averaged 48 passes-per-game with 82.5% accuracy, won nine aerial duels (69%), made seven clearances, has a 50% dribble success rate and averages a tackle or interception every 45 minutes.

Leece are 18th in Serie A with three points from three games, having lost 4-0 to Inter and 1-0 to Verone before beating Torino 2-1. It would be an incredible achievement if Tachtsidis and his side could stave off relegation this season.