Explained: Where is Juan Rafael Fuentes? What club could he join this summer? 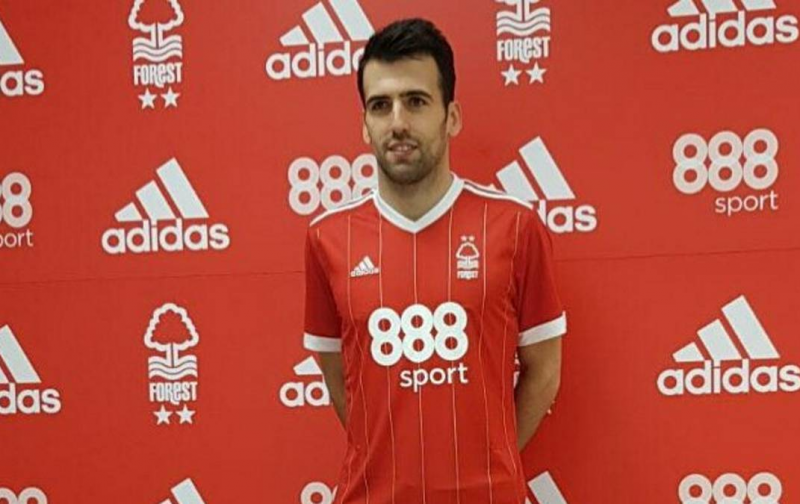 Juan Rafael Fuentes has been a forgotten man among Nottingham Forest fans. The 29-year-old joined the club in February 2018 and made just one appearance – against Barnsley on April 24, 2018 – before breaking his leg and spending the next 14 months on the treatment table. Fuentes has been recovering ever since, but there haven’t been any updates from the Reds on his progress.

rehabilitation in 2018 and 2019. His contract is up on June 30 and it appears he won’t be returning to the City Ground as he’s spent a number of weeks back in Spain. Fuentes is making significant progress, but he’ll have to find himself a new club next season.

As things stand, Fuentes is recovering at Cordoba – his place of birth. He’s training with Cordoba sports scientist Eu Gavilán and is nearing a recovery, but it’s unknown where his future lies. The 29-year-old played for Cordoba, Espanyol and Osasuna before joining Forest and may look for a new club in his home country as his social media shows he’s barely been out of Spain.

Whether Cordoba would consider signing their former player remains to be seen, but they’ve been happy for him to do his rehabilitation at the club.