Yohan Benalouane has been in Italy for his rehabilitation following a 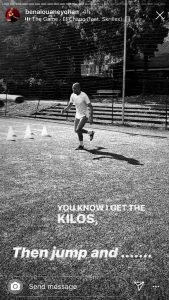 long-term hip injury and is hoping to return in late-October/early-November. The 32-year-old has kept fans updated on Instagram about his progress, and his latest post detailed a full training regime that he’s undertaken during the international break. 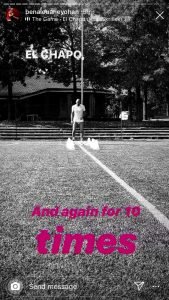 Benalouane has been out of action since April, last featuring against Sheffield United on the 19th, but he’s finally nearing a recovery.

Whether he’ll be given many opportunities under Sabri Lamouchi remains to be seen, however, given the stiff competition for places in defence.

Not only have Michael Dawson and Joe Worrall been rocks at the back, but Tobias Figueiredo, Chema Rodriguez and Alexander Milosevic are also all waiting in the wings and hoping to get the nod from the Forest manager.

Benalouane might have a difficult task getting back into the team.