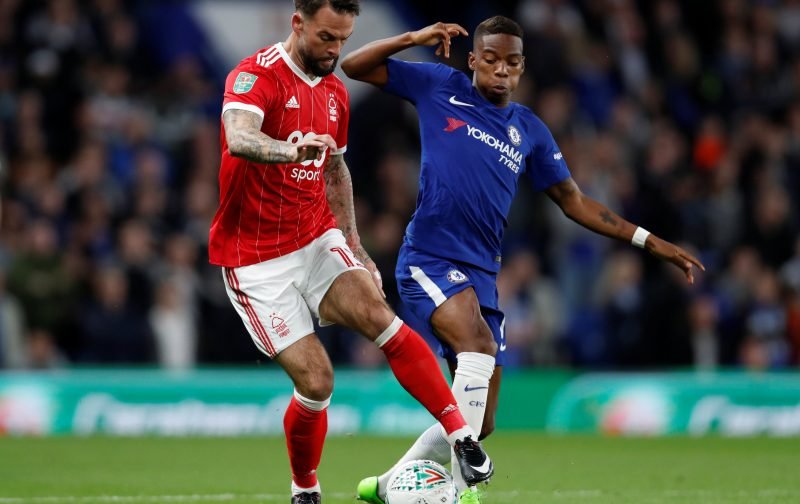 Danny Fox surprisingly left Nottingham Forest to join Wigan Athletic in late-January, citing recent changes at the club as a reason for moving on. Martin O’Neill’s appointment as manager may have been the clincher as he failed to make a single appearance for Forest after Aitor Karanka left, but his transfer to Wigan has gone south.

Fox has made five appearances (317 minutes) for the Latics but has been sidelined with a knee injury for the last three weeks. His form was patchy before then too. The 32-year-old has made just one tackle, two interceptions and has blocked one shot in the five games.

And despite playing mostly at centre-back for Wigan, Fox has won one or less aerial duels in three of his last four appearances. The Latics recently ended a seven-game winless streak with a win against Bolton Wanderers, but they’re still in danger of the drop.

Wigan sit 19th in the Championship with 39 points from 38 games, three points above the drop zone. They also have the 6th worse defensive record. Fox is continuing his recovery from a knee injury and hasn’t had the best start to life at the DW Stadium.