Explained: How much Nottingham Forest will have to pay for Scott McKenna 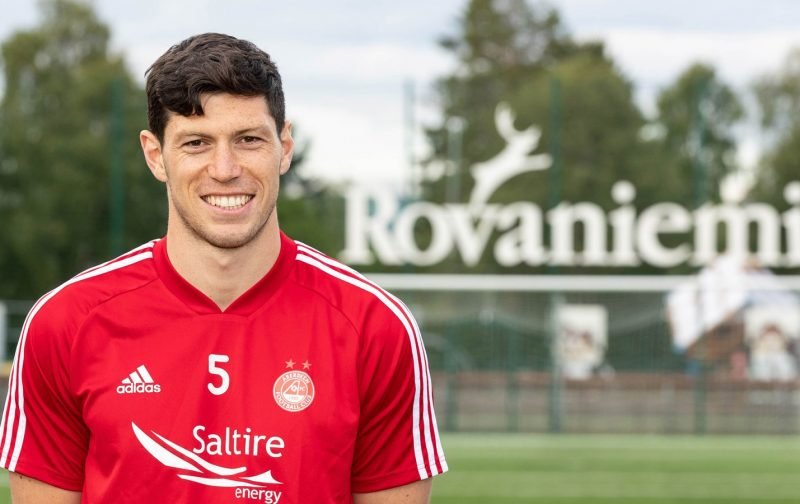 Nottingham Forest are keen on signing Scott McKenna to provide some left-sided balance at centre-back, but they may have to pay a tidy sum to bring him to the City Ground. The 22-year-old has interest from many clubs this summer and has been the subject of a £3m bid from Forest and Queens Park Rangers.

According to Sarah Clapson of Nottinghamshire Live, however, Aberdeen are requesting a fee between £7m-£10m, but manager Derek McInnes revealed to the Daily Record that McKenna asking price hasn’t been met. He said: “We anticipate there will be other (bids from clubs). The valuation hasn’t been met as it stands, so that’s something I have to leave for the chairman and board.”

McKenna has spent three years at Aberdeen following his move from Ayr United and has gone on to make 80 appearances in all competitions, scoring and creating six goals. The Scotland international is highly-rated and could have a bright future under the right guidance, but whether Forest are willing to pay in excess of £7m remains to be seen.

Forest have been thrifty in the transfer market this summer, preferring free transfers and loan deals rather than paying large fees for players. McKenna would greatly improve the backline, but his asking price may be too steep. Unless Sabri Lamouchi can make money trimming Forest’s bloated squad, the Reds could miss out on the defender.