Explained: How did Tyler Walker get on with Lincoln City this weekend? 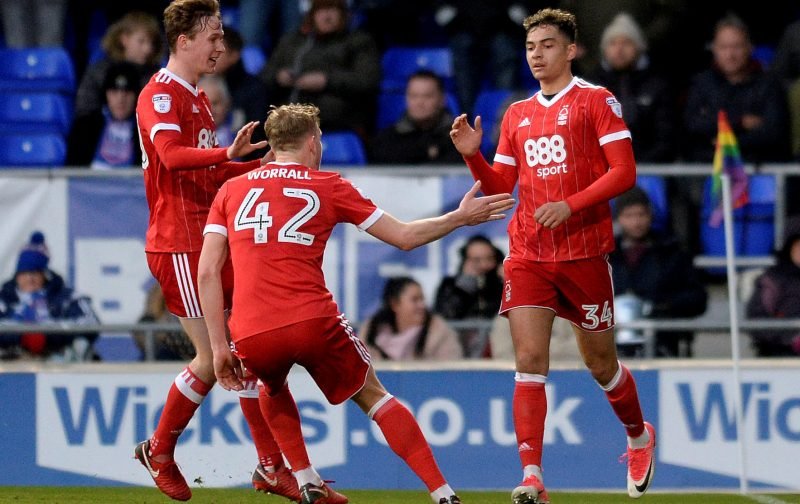 Tyler Walker made his seventh appearance for Lincoln City over the weekend, starring against Wycombe Wanderers on Saturday, September 7. But how did the Nottingham Forest loanee fare for Danny Cowley’s side?

Walker was given 90 minutes against Wycombe but couldn’t hit the back of the net as City suffered a 3-1 defeat at Adams Park. The result saw Wanderers go top of League One with 15 points from seven games while Lincoln now find themselves four places and three points worse off in the table.

The 22-year-old’s consecutive run of goals is also now over – Walker had scored or made an assist in each of his last five appearances before the Wycombe defeat. He’s nevertheless enjoying a strong start to the campaign with six goals/assists in seven League One outings and has picked up where he left off in League Two last season.

Walker contributed 30 goals in all competitions for Mansfield Town in 2018/19 and could be on his way to match that tally as things stand. It was a surprise that Sabri Lamouchi allowed him to exit on loan and the centre-forward is doing everything in his power to prove his manager wrong.