Comments mean nothing unless you back them up, drastic action may be needed – Opinion 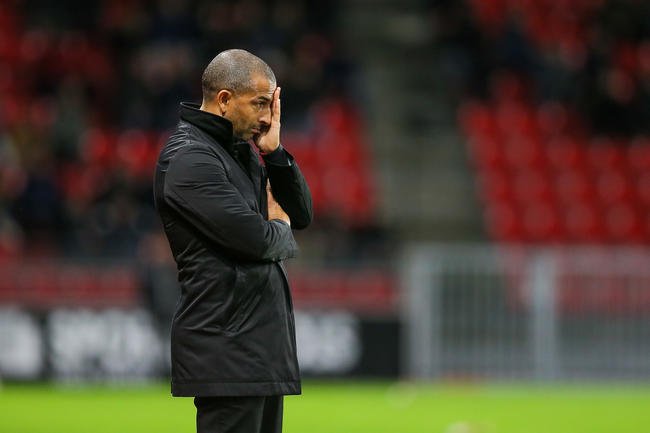 And still we wait for the squad to be finished.

I have spoken before about how transfer dealings needed to be sped up after the whole kerfuffle that was the changing of managers last month, then things got a little bit better with a whole host of signings like Tiago Silva, Alfa Semedo and Yuri Ribeiro.

However new boss Sabri Lamouchi still insists that the squad needs more bodies going into this season. Speaking to The Nottingham Post after their victory over Crystal Palace on Friday night, the Frenchman spoke about the rest of the transfer window and how he’s going to attack it.

“It is important to get the players in quickly, because we do not have time to lose. I hope to see new arrivals soon, because we are working towards that. Honestly we need players in every line. If you want to achieve our target, we need to be not just comfortable, but to have enough players to achieve what we want.”

There’s just one problem with that, and that’s the squad is still pretty big. Despite a whole host of players being put up for sale, there’s still been very little movement out of the club. At the moment, they are still a drain. Their wages are still being paid, and they need to be shipped out as soon as possible.

The fact that there are yet to be any concrete links about them moving away from the club says enough. It may take drastic measures but the club can’t afford to keep them on the books for much longer.

We’ve seen how much Championship clubs are spending in trying to get promoted and earn themselves a slice of the riches that comes with being in the Premier League, and that’s somewhat acceptable if you’re making progress on the pitch, but throwing money away on the likes of Daryl Murphy to sit with the U23’s is going to get the club nowhere.

Whilst it would be great to get fees for the players that are no longer needed, it’s probably time to give up trying to find a transfer fee for them and just let them go for free. At least that way you free up their wages to be used on players who might actually be of some benefit.