Club confirm they ‘would be looking’ to sign Nottingham Forest defender 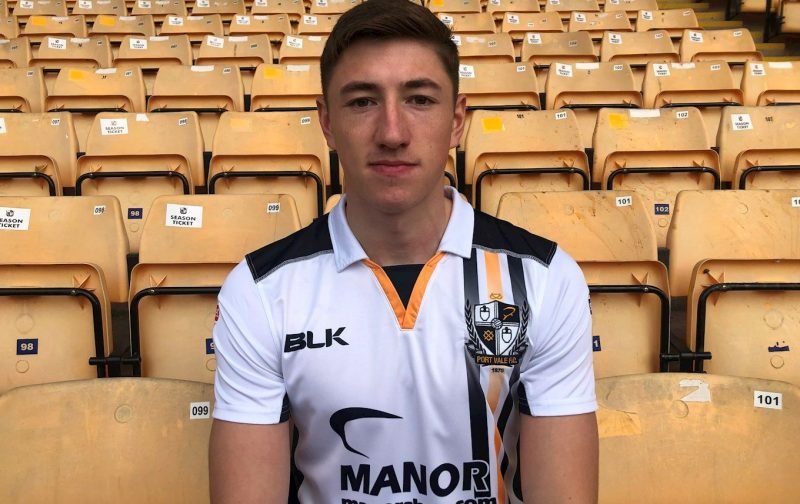 Port Vale assistant manager Dave Kevan has admitted the club “would be looking” to sign Adam Crookes at the end of his loan deal at Vale Park. The Nottingham Forest defender has struggled with a lack of playing time at the City Ground and is out of contract this summer. The 21-year-old is expected to leave Forest when the season comes to a close and Vale are looking to capitalise on the situation.

The League Two club would consider turning Crookes’ loan move permanent as they’ve been impressed with his form. The defender has made 11 appearances in all competitions for Vale. Since joining in January, he’s played every minute of every league game in a variety of positions and could be a value-for-money signing over the summer considering he’ll be a free transfer.

Kevan said to Stoke-on-Trent Live: “He has certainly given us plenty to think about in terms of that. His performances have been good, he is good to have around the place and he works hard every day. It would be one that we would be looking to… we know the boy now and know the type of character he is which is important. But whether or not that is a possibility, we will look to go down that road when we can.”

Every word from Martin O’Neill on Michael Dawson’s injury, when could he return?