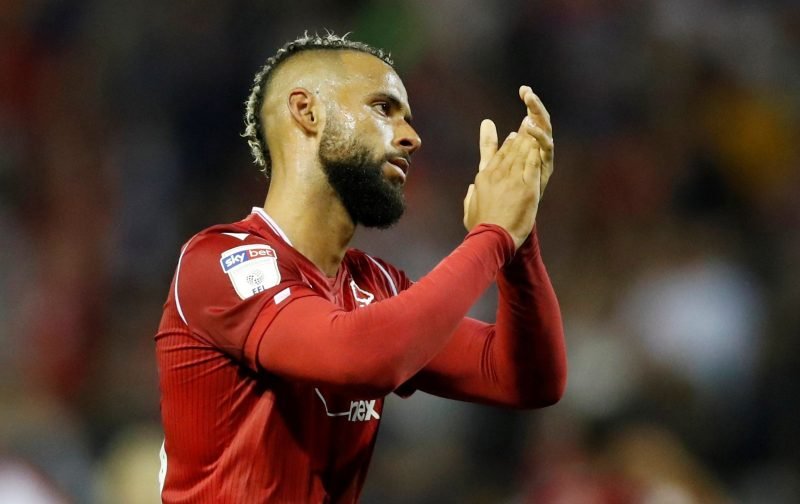 Well, he might not have made that much of an impact on the team.

But it sounds as if he was able to enjoy his time at the City Ground none-the-less. John Bostock took to Twitter the other day, following the end of his loan spell at the club from French side Toulouse, thanking the fans for his time with us. Bostock made only nine appearances in the Garibaldi during his time here, starting only three of them.

I did say when we were first linked with a move for him that it would be a bit of a risk bringing him, because I didn’t see enough possibilities for him to make an impact on what was (and to some extent still is) a rather big squad, and that has proved to be the case.

Should John Bostock have featured more for Forest this season? 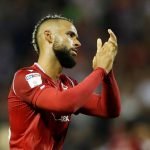 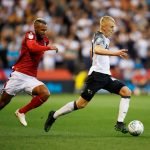 But even though he didn’t make much of an impact on the pitch, he clearly had an impact in the hearts of the supporters, as plenty of them had good things to say about his brief stint on Trentside, with some commenting on just how little we saw of him.

love you john, im so sorry ryan yates started in front you

I think most Forest fans would like to have seen more of you and will wish you all the best in the future. You carry yourself with dignity on and off the pitch which is a rare thing nowadays. Best of luck.

Amazed you weren’t utilised more. Good luck for the future.

Really top quality professional and experienced player who should of played a lot more than you did, thanks John. Hopefully we see you return

Absolute class act. What a guy, proves the character he has got, didn’t hardly play for us and still has an amazing attitude. Good luck for nxt season, u should be playing first team football.

What about you? What did you make of Bostock’s time with us?