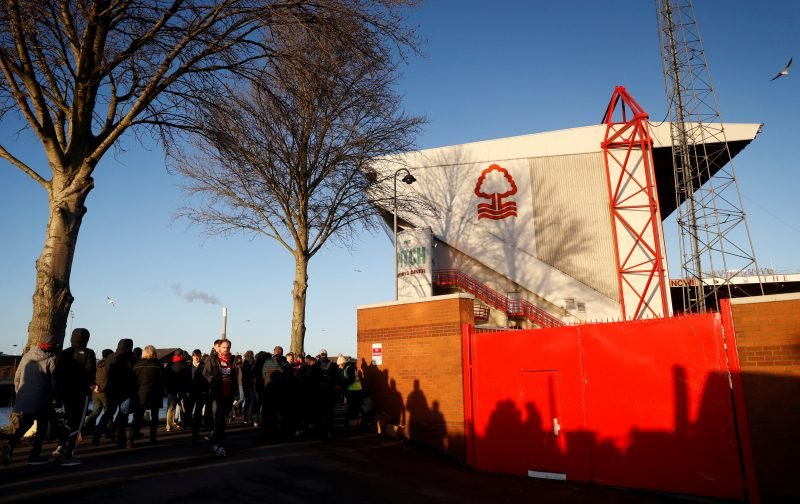 Well, it’s that time of year when the sad news starts trickling through, that players are announcing their retirement.

With pre-season underway for the majority of clubs, and having been so for some weeks, those players who didn’t get an invite to a pre-season camp are forced to hang up their boots. Or in the case of one ex-Forest man, hang up his gloves.

Dorus de Vries has announced that he is retiring at the age of 38. Forest signed the Dutch goalkeeper in 2013 on a free transfer from Wolves, he went on to make 63 appearances for the club and had a pretty decent record in a Garibaldi shirt, only conceding 73 goals and keeping 15 clean sheets along the way.

He then left the club in 2016 to join Celtic, reuniting with Brendan Rodgers whom he had worked with at Swansea.

So when de Vries announced that he was hanging up his gloves, Nottingham Forest fans were quick to jump on Twitter to thank him on a fantastic career. Even though he didn’t have any success when he was at the City Ground, he was still very fondly remembered by the majority of fans.

My favourite GK we’ve had in my lifetime ❤️

Would have Him > Pants right now!

Should never have let him go, very good keeper

Should still be at @NFFC in all honestly.

Real shame he left when he did

However, there were some who still haven’t quite forgiven him for that move away in 2016.

Shame he left to warm the bench in Scotland. Decent keeper I would have liked to see stay another season or two.