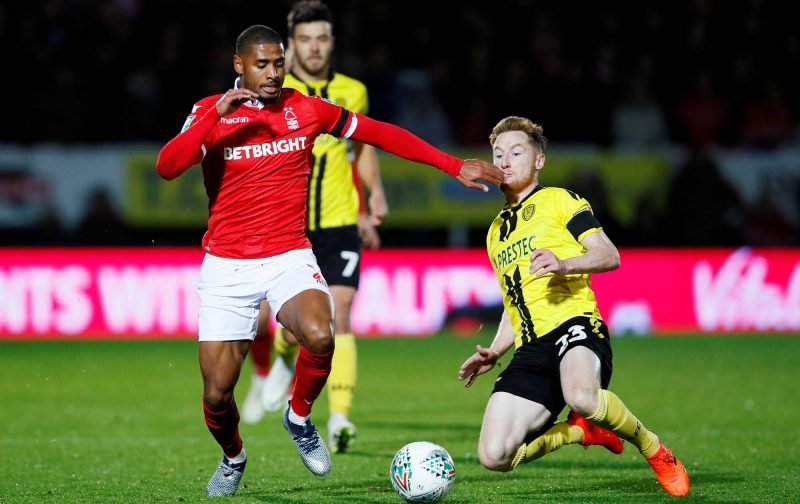 Saidy Janko has been short of playing time since joining Nottingham Forest on loan from FC Porto over the summer, making just five Championship appearances under Aitor Karanka. The 23-year-old was competing with Tendayi Darikwa for a starting place at right-back but lost his place in the side in mid-October and has been stuck on the bench ever since.

Janko only joined FC Porto from AS Saint-Etienne in July 2018 and was loaned out a month later, so the Primeira Liga side will have been hoping he’d get regular football to return next summer as a more developed player. That doesn’t appear to be the case, however, which could irk Porto as this season could be a waste if he can’t play.

But while Porto may or may not be angry at Karanka’s treatment of Janko, they should also look at why he lost his place in the first-team months ago. Janko played in five consecutive games but didn’t do enough to keep his spot.

The defender, who has played for the likes of FC Zurich, Manchester United, Bolton Wanderers, Celtic, Barnsley and St Etienne, will have to remain patient for opportunities under Karanka.