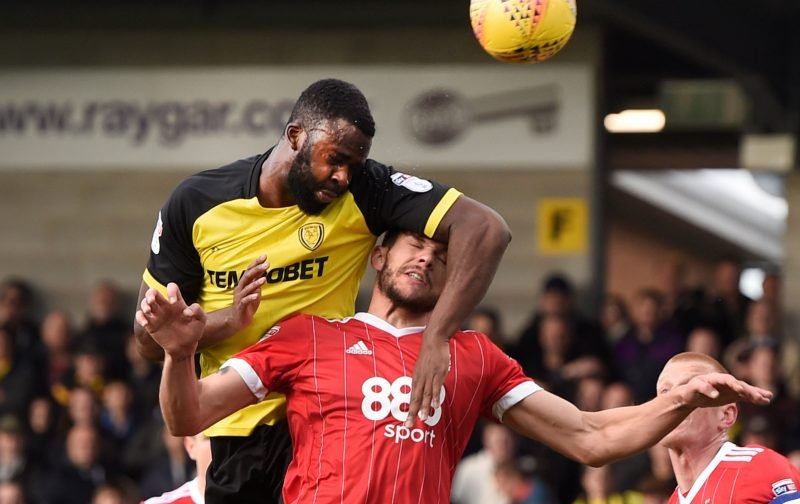 Aitor Karanka will welcome back Tobias Figueiredo ahead of next Saturday’s meeting with Queens Park Rangers, with the Nottingham Forest defender having served his three-match suspension. Figueiredo picked up the red card for a dangerous tackle on John McGinn in November’s 5-5 draw with Aston Villa and missed league games against Ipswich Town, Preston North End and Derby County through the suspension.

The 24-year-old is likely to come straight back into the starting lineup against QPR, relieving Jack Robinson from his makeshift role at the heart of the defence. Robinson should move to a more familiar left-back position, replacing Saido Janko from the starting eleven. Karanka will be delighted to have the Portuguese defender back, with Figueiredo making 12 Championship appearances since turning his loan move from Sporting CP permanent over the summer.

He’d formed a formidable defensive partnership alongside Michael Dawson prior to injury and suspension breaking up the pair, so Karanka will be hoping to have his best side back soon. In Figueiredo’s absence, Forest picked up one win, one draw and suffered one defeat, conceding just one goal. Not bad at all. They should be even more resilient at the back with the Portuguese defender.