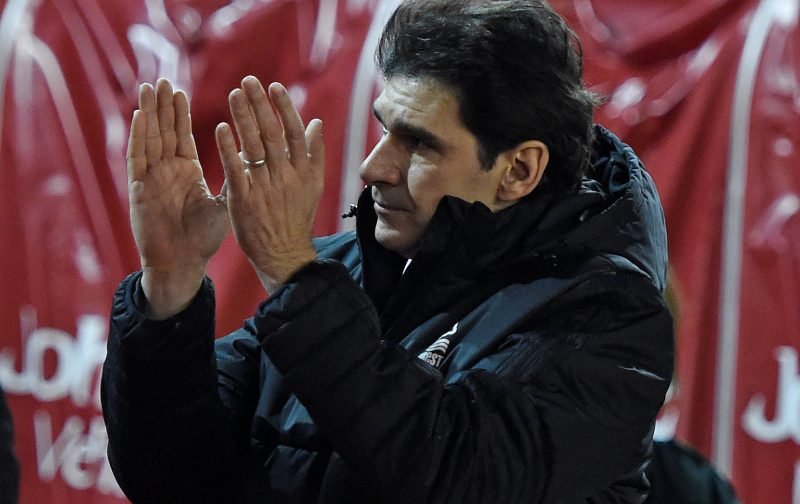 Aitor Karanka selected Saidy Janko at left-back in Nottingham Forest’s 0-0 draw with Derby County, with Daniel Fox still out injured and Jack Robinson having to fill in at centre-back. The 23-year-old hasn’t featured for Forest since October 3 but was brought back in from the cold and put himself about at the iPro Stadium.

Against Derby, Janko made two tackles, two clearances and didn’t give away a foul. He was useful offensively too, making two dribbles, winning four free-kicks and whipping in two crosses. Tendayi Darikwa was the only Forest defender to boast a better pass completion ratio (76.7%) than Janko (74.1%) too.

The Swiss u21 international will be happy to help Forest keep a clean sheet, but he may now be set for another spell on the bench as Jack Robinson will be available to play left-back so long as he’s no longer needed in central defence upon Tobias Figueredo’s return from suspension.

Jack Robinson was initially offering back-up at left-back but became a regular while Fox was out of action. Robinson was then called upon to play centre-back due to Michael Dawson and Tobias Figueredo being unavailable.

Karanka will welcome back at least one defender their upcoming meeting with Queens Park Rangers on December 22.