Ageing stalwart still has role to play at the club, even if the manager says different – opinion 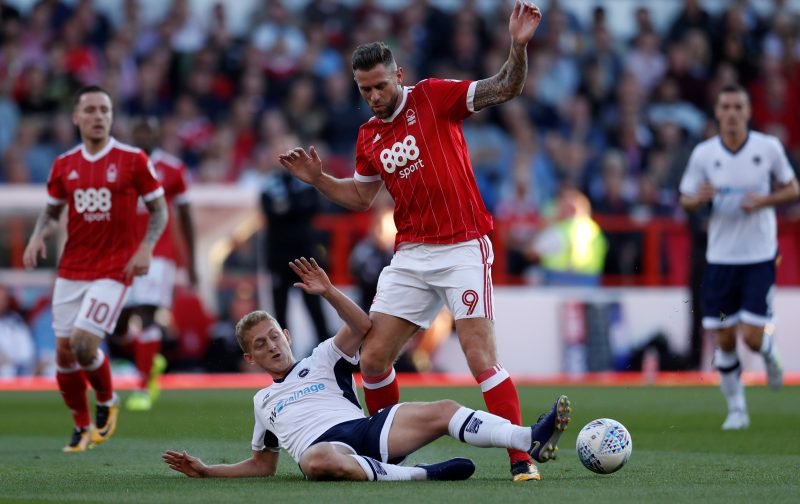 This is just ageism gone mad.

Now whilst Forest fans have made their views quite clear on where they stand in regards to the 36-year-old forward, and with reports coming in that Murphy has been told he can leave the club as he’s unlikely to be part of new boss Sabri Lamouchi’s plans, I think that he still has a role to play at the club, even if it is just a minor one.

Let’s take the cup competitions, Nottingham Forest are starting off this year against Fleetwood Town, a mid-table League One team. A team that you feel Forest should be able to take care of, given the gap between the two sides in the football pyramid. What do managers like to do in cup competitions? They like to rotate and rest players for the league games, that’s where the likes of Daryl Murphy come in.

You have three choices in this scenario. You can go with your first team, and risk your players getting injured. You can play an up and comer from the academy, or you can go with some experience to help take the burden off your regular players.

Say in January, Nottingham Forest get another team lower than then in the pyramid in the FA Cup 3rd Round, someone from the National League for instance. The same scenario plays itself out, and you have the same three choices. Then you play Daryl Murphy again. Six goals and four assists last season show you that he’s still got a finishing touch, so it would be a shame to just let that go to waste.

Whilst Forest have plenty of centre forwards to choose from, all of them are going to be needed for the league campaign. So let them take a breather every now and again and try and get one more year of decent service out of Murphy. Valued at just £900k, you’re not going to get much out of him in terms of reinvestment. So why not keep him and get every last drop out of him. If all this rest pays off and you find yourself in the Premier League, he’ll have earned that money back tenfold.

As they say, it’s better to have it and not need it, than need it and not have it.