After the display last night, there can be no excuses going forward – Opinion 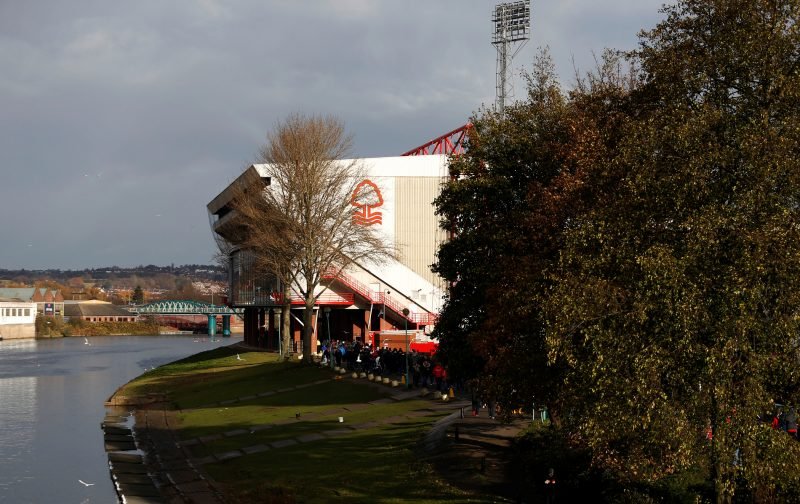 Not point dwelling on it for too much longer, it’s time to look forward.

It was clear going into the game that Sabri Lamouchi saw this game as more of an inconvenience than he did a chance to progress and with some silverware, something that was later backed up by his team selection for the clash at the Emirates:

“We know that we don’t have chance to win this competition, we play against a strong team but when you are at Forest, you have to defend your chance, even if it is a half chance, and we must do our best.”

And speaking after the game it became obvious that Lamouchi’s sole focus now lies with the game on Friday:

“Now we need to think about the next one, it is a different competition in the league and we will think of that from tomorrow. We need to try to be positive and think about Friday night.”

And that is all well and good, it’s been well known that the League Cup has been seen in the past as a chance to rest or develop players, and that not everyone will take it seriously and would rather focus on the league.

Now though, you need to put your money where your mouth is, starting with Stoke City this Friday night. We showed against Barnsley that against teams who are scrapping down at the bottom of the time that we can struggle to break them down. But with a well-rested team in place I don’t just want us to win, I am expecting us to put at least three past a team how are not exactly on a great run themselves.

I’ve pointed out before that Forest have done incredibly well against teams who are higher than us in the table, but if we are to have any chance of making something of ourselves this season we have to be ruthless when we are given the opportunity.

What about you? Are you expecting that Forest will bounce back to winning ways against Stoke? Or do you think that the manner of the defeat against Arsenal could have an effect on how we play?